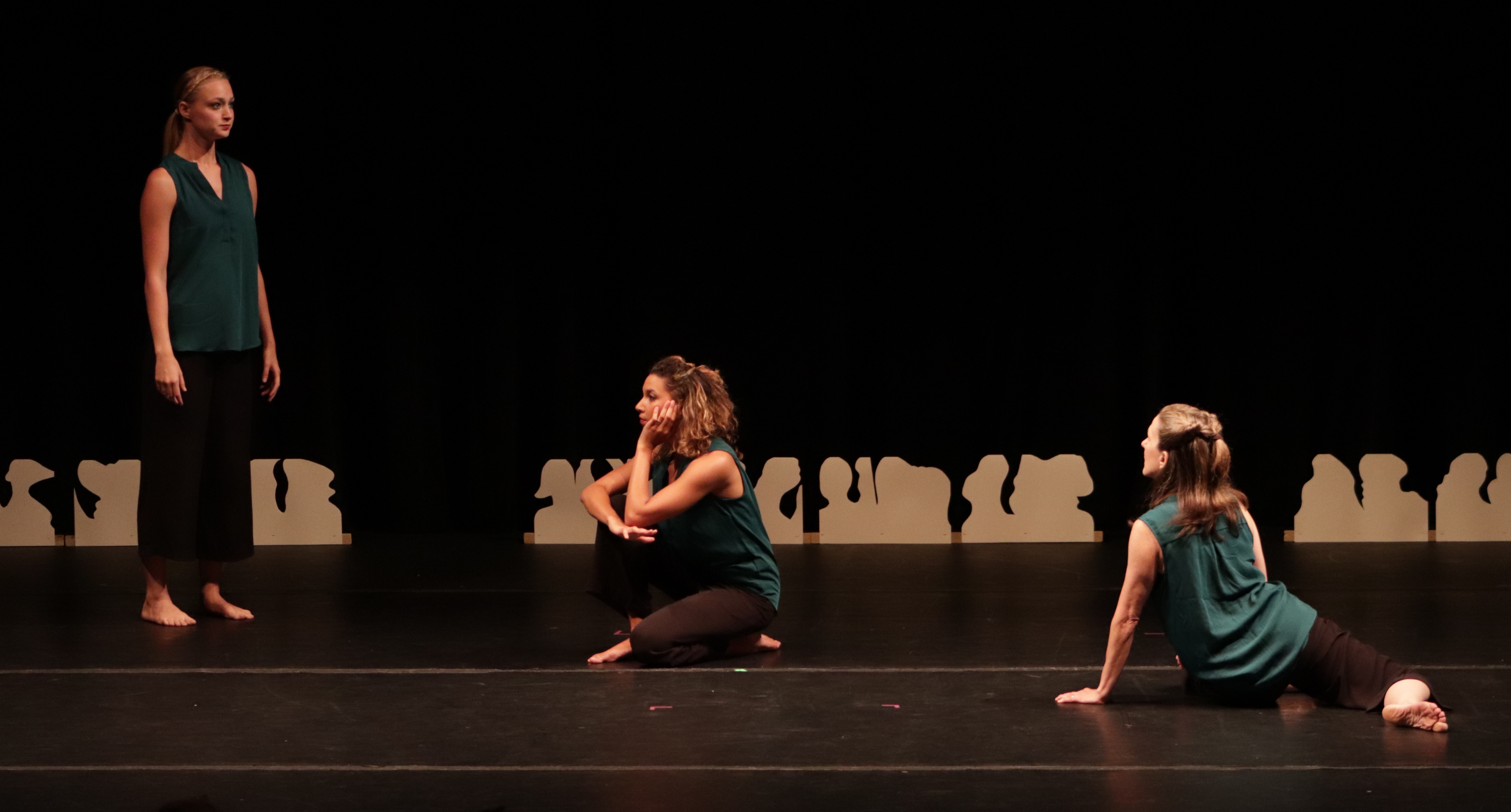 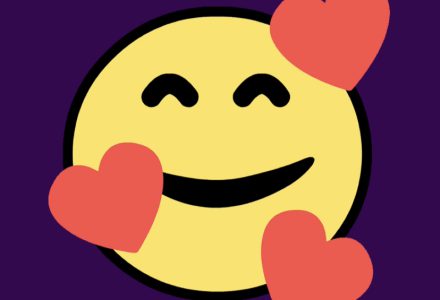 And just like that, the 2022 Milwaukee Fringe Festival is in the books. Thank you to those who helped make it happen, the artists who performed...
Read More "Thank You!" 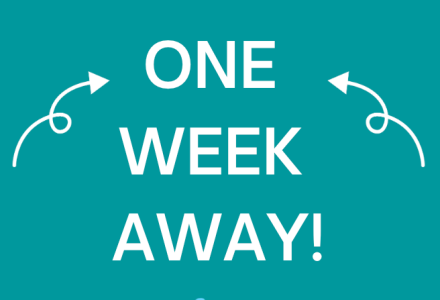 Join us at The Marcus Center for the Performing Arts on Saturday, August 27th to enjoy shows in Vogel Hall, the Peck Pavilion, and surrounding...
Read More "2022 MKE Fringe One Week Away!" 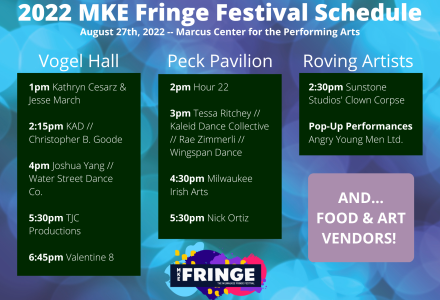 What is a Fringe Festival?

In the summer of 1947, eight theatre companies arrived at the Edinburgh International Festival hoping to put on their shows. When they were turned down by the larger festival, they decided to put on their own. These smaller companies literally performed on the fringe of the larger festival, and thus the idea of the Fringe Festival was born. In the time since, Fringe Festivals have sprouted up in arts-minded cities, including New York, London, Sydney, and Minneapolis. 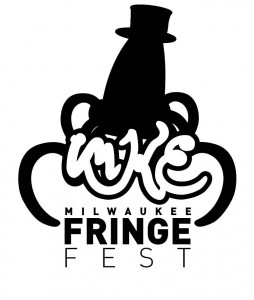 Milwaukee finally added its name to the list. In August 2016 the MKE Fringe made its debut in downtown Milwaukee. Following the rich tradition of Fringe Festivals, the Milwaukee Fringe Festival is a showcase of a diverse collection of artists. From theatrical actors to painters, musicians to tap dancers, performance artists to playwrights, MKE Fringe is a joyous celebration of what makes Milwaukee’s culture vibrant and extraordinary.

Milwaukee Fringe Festival is presented under the direction of John Schneider, produced by Karen Raymond and  Katie Rhyme, and is a collaborative work with additional local arts advocates. The festival is produced under Nice Plays, Inc., a 501(c)(3) nonprofit organization.